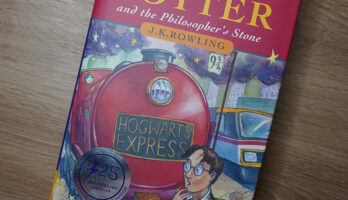 Monday. 2.30 pm. I was having a delicious plate of pasta carbonara when my bell rang. I did not know who could be ringing at lunch time, but I opened the door anyway. A young postman handed me a rectangular envelope; I thanked him and returned to the living room. I was about to keep […] 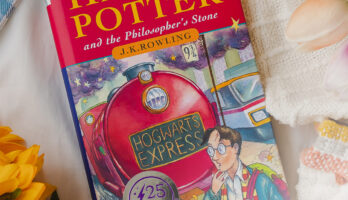 Bloosmbury has shared with us in exclusive the first two photos of the upcoming edition to celebrate the 25 years since the publication of Harry Potter and the Philosopher’s Stone. This upcoming edition is out next June 9th in the United Kingdom. 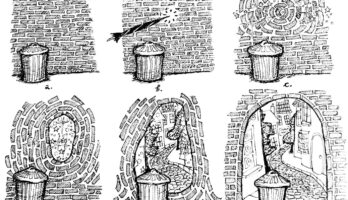 25th Anniversary Edition of Harry Potter and the Philosopher’s Stone will include J.K. Rowling’s original drawings

To celebrate the 25th anniversary of the publication of Harry Potter and the Philosopher’s Stone, Bloomsbury is going to publish a new edition next June 9th. This was announced a few months ago, where the publisher promised that this new edition (that will have the original cover by Thomas Taylor) was going to include some […] 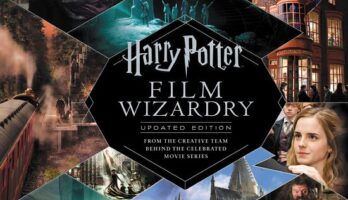 What is the new content in the “Harry Potter Film Wizardry: The Updated Edition”?

Our friends from Univers Harry Potter found a Taiwanese e-commerce website that gives away the new content that will be included in the “Harry Potter Film Wizardry: The Updated Edition”, to be released in November. 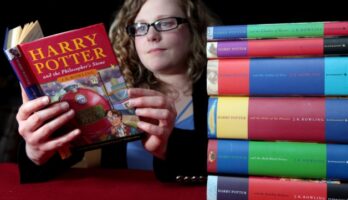 The Scotsman reports that a set of seven Harry Potter books were auctioned at Lyon & Turnbull in Edinburgh. The set, that included a card signed by J.K. Rowling fetched £11,250.