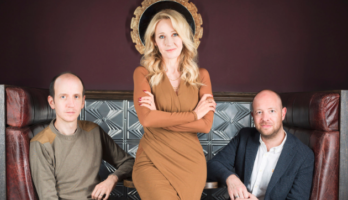 J.K. Rowling’s involvement in Harry Potter and the Cursed Child

“So, when Jack Thorne and John Tiffany were brought into the team to develop the story with me, I knew I could trust them to create something truly extraordinary.” says Rowling in the new foreword of “Harry Potter and the Cursed Child: The Journey”.

September 5th, everyone is patiently waiting for the rumored Cursed Child announcement. It’s 10:40 pm in New York, the play just ended in the Lyric Theatre two blocks away. The Time Square screens suddenly change colors, a countdown appears. This is it. It’s happening. It’s going to be the biggest announcement of the year. We […] 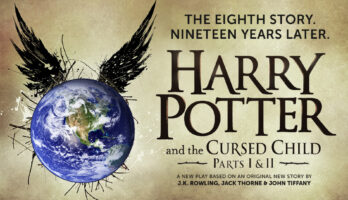 Next cities where Cursed Child could be staged

It was in December 2013 that it was stated publicly that J.K. Rowling and Sonia Friedman Production were going to develop a West End stage play based on the Harry Potter characters. At that moment, it was announced that the play would “explore the previously untold story of Harry’s early years as an orphan and outcast”, […] 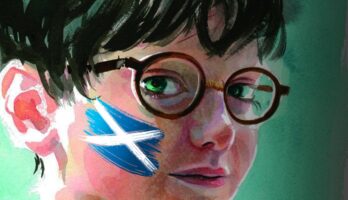 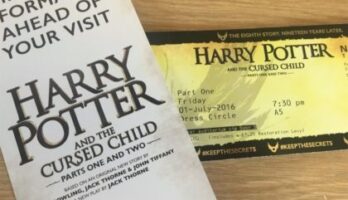 The Cursed Child team always puts a great deal of effort to make the play accesible to every fan. But with the rise in prices, are they doing what they preach?