Who is Adalbert Waffling

Adalbert Waffling appeared in the first and the last Harry Potter book, but there was a minor confusion with this character in some prints of the third book . 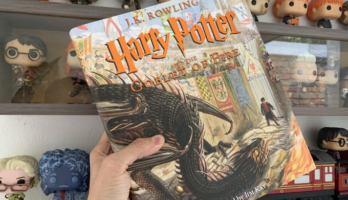 The Original Chapter 18 from The Prisoner of Azkaban

Prior to the release of Harry Potter and the Prisoner of Azkaban, Scholastic, the American publishers, released the Advance Reader’s Edition, a copy of the book to share among journalists and booksellers. It was made to create enthusiasm and hype about the book, so those who influenced the market could share their thoughts about the […]

20th Anniversary of Harry Potter and the Prisoner of Azkaban 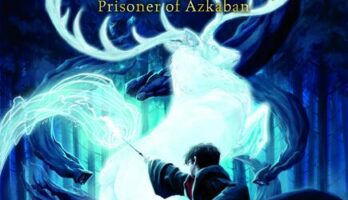 Bloomsbury reveals the new cover of The Prisoner of Azkaban

Bloomsbury has revealed the new cover of the third book in the Harry Potter series, Harry Potter and the Prisoner of Azkaban. See it here. The artwork has been made by Jonny Duddle and will be part of the new editions that Bloomsbury plans to publish in September of this year.