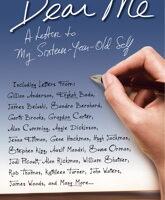 Dear Me… A letter to My Sixteen-Year-Old Self – Joseph Galliano (Foreword by J.K. Rowling) 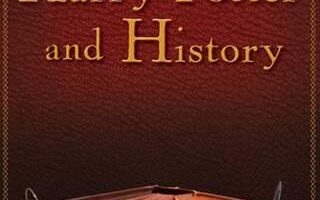 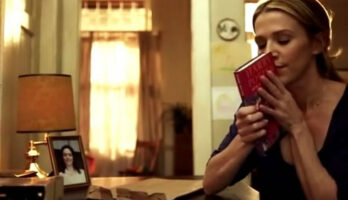 Magic Beyond Words: The JK Rowling Story Paul A. Kaufman, Poppy Montgomery 2011 Magic Beyond Words is the first J.K. Rowling biography made into film. The film has a big production, so it’s surprising the amount of mistakes it has. It starts with her childhood, and we see Jo’s life until the release of the […] 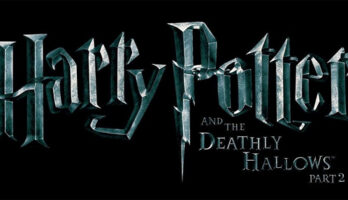 Harry Potter and the Deathly Hallows Part 2 – The Movie

Harry Potter and the Deathly Hallows Part 2 – The Movie David Yates, Steve Kloves, J.K. Rowling, Daniel Radcliffe, Rupert Grint, Emma Watson, Ralph Fiennes Warner Brothers, 2011 I love the movie. You must love it. Not for how i is, but for what it means. It’s the final event of a generation, it’s the […]