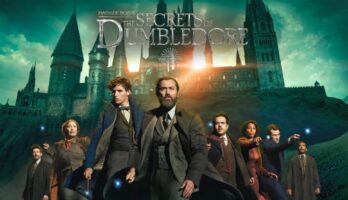 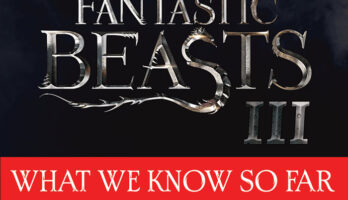 Fantastic Beasts 3: What we know so far

The upcoming Fantastic Beasts film has received a lot of attention from both its fans and media due to the outbreak of Coronavirus, its continuous breaks during filming and the scandals around actors. Nonetheless, it has been said unofficially that the third instalment has wrapped filming on March 12th, and we can assume it moved […]