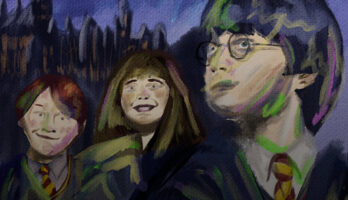 20 Years of Magic: Harry Potter and the Philosopher’s Stone 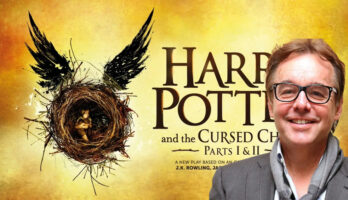