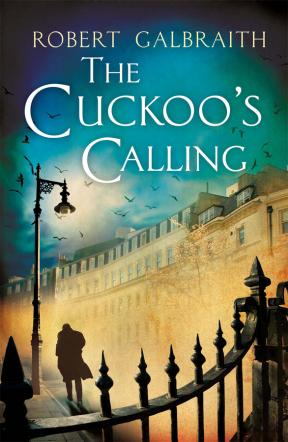 Can J.K. Rowling write something more enjoyable than Harry Potter? Well, the answer is here with us, under the pseudonym of Robert Galbraith. It had been a long time since I last read a book that was not possible to put down. Robert Galbrith, who later turned out to be no one but J.K. Rowling, brings readers the chance of having a wonderful contemporary detective story in our hands.

Filled with with intrigue and well-developed writing, Galbrith presents us to Cormoran Strike, a troubled detective that is hired to solve the case of the death of a famous model. Together with his secretary, the beautiful Robin, Strike embarks upon solving the puzzle that springs up a sudden death in the world of fame, drugs, and a complex entourage.

London and its streets is once more the chosen scenery that Rowling, under Galbrith’s name, picked to create her new novel taking place in the real world. One of the most gripping stories of 2013, like Harry Potter, it leaves you needing more. Thankfully, Cormoran Strike will back on a second book next year. 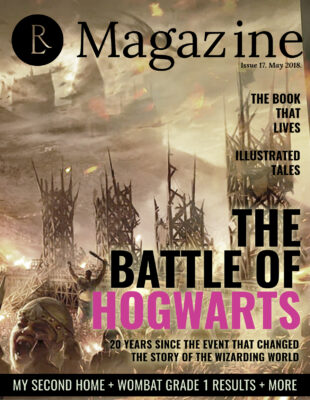 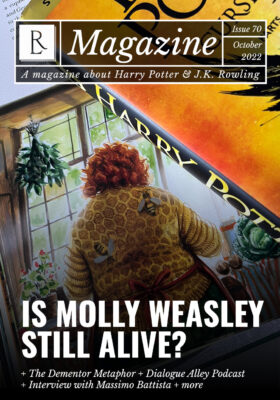