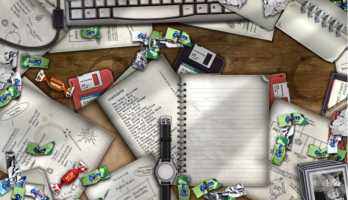 It was May 2004 when J.K. Rowling opened the new version of her official website. Up to then, the site had been just a list of the publishing houses that edited Harry Potter, but in 2004, jkrowling.com became an overhead view of Rowling’s desk, with animations, secrets, new canon and her characteristic humour. The site […] 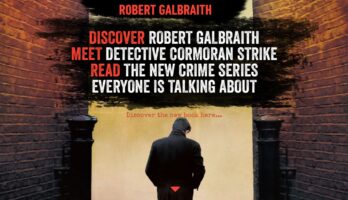 Robert Galbraith’s official website has a new look, probably because of the publication of his new book, The Silkworm. The new website is made by The Creative Corporation.

My thoughts about PotterMore

I must admit that when Pottermore was announced over a week ago, I thought it would be something amazing and that it would change the Harry Potter fandom. Now I am not only disappointed with the final result, but also with the way the fans were treated. Firstly, we had to wait for an announcement […]