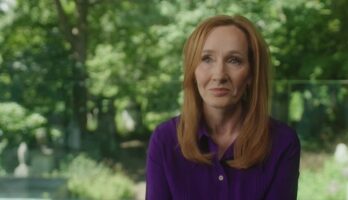 You can watch the 27 questions and answers from the interactive Q&A with Robert Galbraith released on the official website on September 22nd here. Below the video, you can read the transcription to all the questions and answers too. What does The Ink Black Heart explore? I see this as a novel about disconnection. And […] 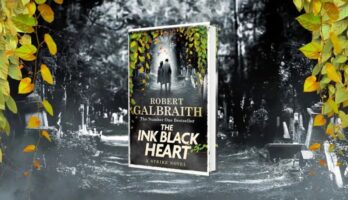 The Ink Black Heart: Number one spot on the UK Official Top 50

The Booksellers informs that Robert Galbraith’s The Ink Black Heart has made an indelible impression on the UK Official Top 50, soaring into the number one spot in its first week on 50,738 copies sold. The sixth Cormoran Strike title becomes the first hardback fiction number one of 2022, with Richard Osman’s The Man Who […] 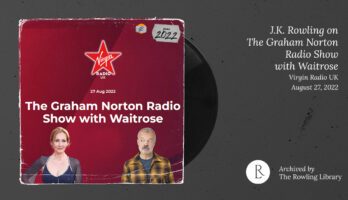 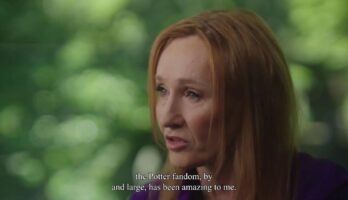 In anticipation of The Ink Black Heart releasing on 30th August in the UK, US, Australia and New Zealand, with other international markets soon after, Robert Galbraith has recorded a number of answers to questions focused on the new book. Subjects range from Strike and Robin (naturally), inspiration for the new book, the locations and the […] 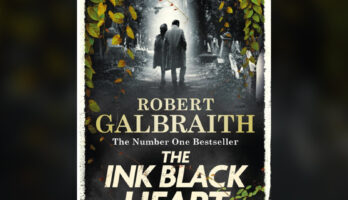 Cover and synopsis of The Ink Black Heart

Synopsis for The Ink Black Heart, the sixth book in the Cormoran Strike series, written by J.K. Rowling under the pen name Robert Galbraith: When frantic, dishevelled Edie Ledwell appears in the office begging to speak to her, private detective Robin Ellacott doesn’t know quite what to make of the situation. The co-creator of a […] 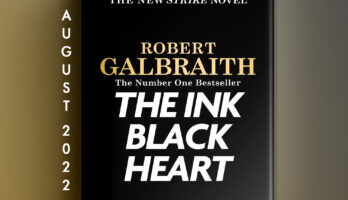 Release date for The Ink Black Heart: to be published August 30th, 2022

The sixth book in the Cormoran Strike series by Robert Galbraith (J.K. Rowling’s pen name) has an official release date. One day after it was leaked into bookstores such as Amazon and Waterstones, the official social media account for Robert Galbraith together with the publishers’ accounts (Mullholland Books and Little, Brown and Co) have announced […]