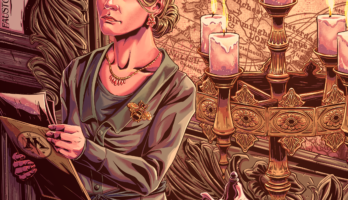 On September 23rd, Coronet Books (an imprint of Hodder & Stoughton) announced the publication of “A Love Letter to Europe”. The book was planned to be published on October 31st, the day when Britain was expected to leave the European Union. However, the conditions changed and the United Kingdom will remain at least for a […] 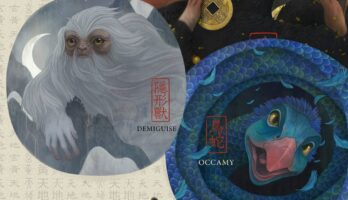