Order of the Phoenix 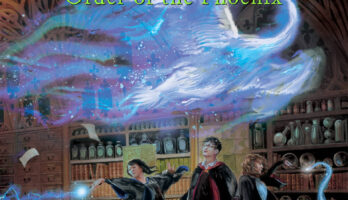 Interview with Neil Packer: Illustrator of The Order of the Phoenix

Interview conducted and published by the French fansite UniversHarryPotter. They kindly provided us with the original version in English to include it in the magazine. If until then Jim Kay had worked alone on the illustration of the previous volumes, for his last illustrated edition of the saga, he collaborated with Neil Packer in order […]

TIME TO CONJURE YOUR PATRONUS – FIRST LOOK AT THE NEW ILLUSTRATED EDITION OF HARRY POTTER AND THE ORDER OF THE PHOENIX BY J.K. ROWLING, REVEALING SPECTACULAR COVER ART BY JIM KAY, AS HE INVITES GUEST ILLUSTRATOR NEIL PACKER TO JOIN HIM IN AN EXCITING CREATIVE COLLABORATION. Jim Kay’s Illustrated Editions of the Harry Potter […] 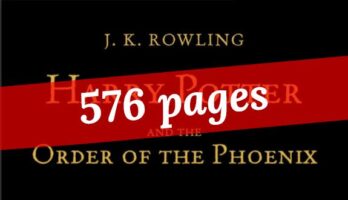 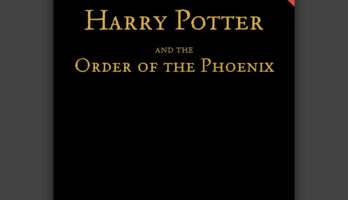 Jim Kay’s Illustrated Edition of Harry Potter and the Order of the Phoenix to be published October 11, 2022 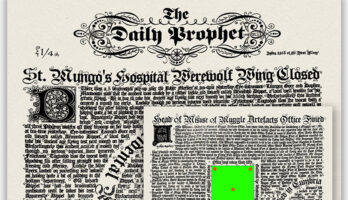 The wand didn’t choose the wizard: Neville Longbottom and his dad’s wand

The Wizarding World is full of fascinating objects, but wands are the most magical of them all. A wizard’s wand is much more important than simply being a wooden stick for casting magic spells. In the Harry Potter series, wands are mysterious and can be thought of as having minds of their own. The first […] 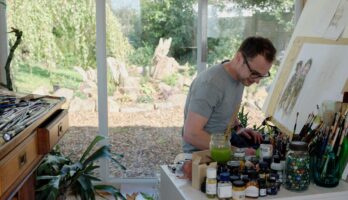 Jim Kay, the artist behind the Harry Potter Illustrated editions, has just shared that he has “been battered by depression these last few months, and despite working non stop have produced practically nothing for The Order of the Phoenix. A minor miracle is now required to get this book done.” Mental health is really important […]