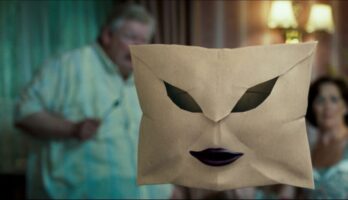 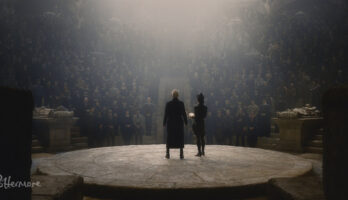 With the release of every new Wizarding World movie, there are a lot of related books that are published at the same time. That’s the case of FANTASTIC BEASTS: The Magizoologist’s Discovery Case, a Hachette (Running Press) book that is going to be published in October, one month before the release of Fantastic Beasts: The Crimes of Grindelwald.