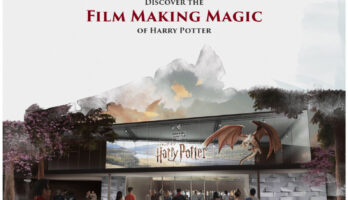 The making of another Harry Potter Studio Tour in Japan

The second Harry Potter Studio Tour coming to Japan in 2023 now has an official website and a trailer. There will be differences with the London attraction, and while everything in Japan will be replicas, Warner Bros. has justified why building a new studio tour was the right call for them. 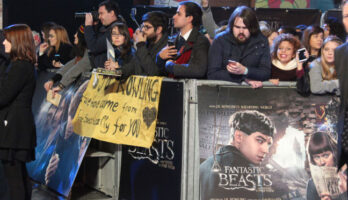 In London with the fans

I’m glad it wasn’t the first time I went to London. I’m not sure how I could have enjoyed this beautiful city while checking my cell phone every two minutes to see if anything had happened in the Potterverse. I was eating breakfast near Camden Market the morning before when I saw on Twitter that […] 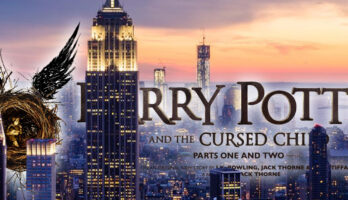 Harry Potter and the Cursed Child, the stage play that debuted in London this past July, will be in New York City in two years.