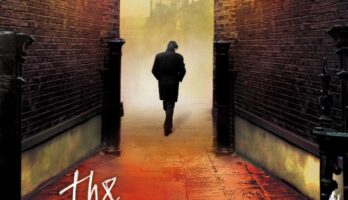 The Silkworm – The new book by Robert Gailbraith announced

The Cuckoo’s Calling sequel has been announced: The Silkworm will be released on June 19th on the United Kingdom (Little Brown), and June 24th on the United States (Hachette Book Group). Robert Galbraith/J.K. Rowling will be taking part in the Theakston Old Peculier Crime Writing Festival in Harrogate, on 18th July at 7:30pm, in conversation […] 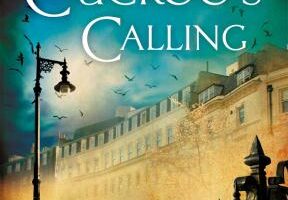 The Cuckoo’s Calling Robert Galbraith Sphere, 2013 [wordery isbn=9780751549256][/wordery] Can J.K. Rowling write something more enjoyable than Harry Potter? Well, the answer is here with us, under the pseudonym of Robert Galbraith. It had been a long time since I last read a book that was not possible to put down. Robert Galbrith, who later […] 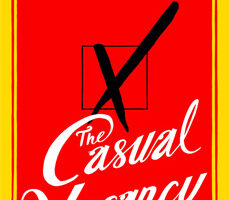