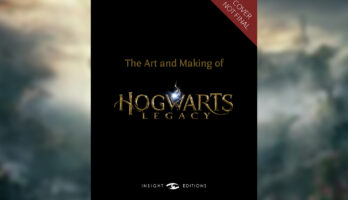 Insight Editions will publish “The Art and Making of Hogwarts Legacy”, a companion book to the upcoming open-world action RPG based in the Wizarding World. The book will be authored by Jody Revenson, who is the main author of the Wizarding World tie-in books, such as “Fantastic Beasts: The Secrets of Dumbledore Movie Magic” and […] 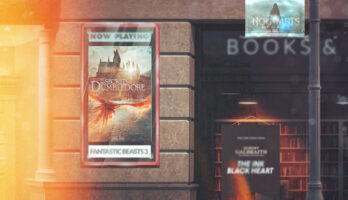 The year 2021 is now a thing of the past. Fans of Harry Potter and J.K. Rowling had a quiet year: the high point was the publication of The Christmas Pig, our fav author’s new novel for children that charmed adults alike, and still stays on the bestseller lists after months since its release. For […] 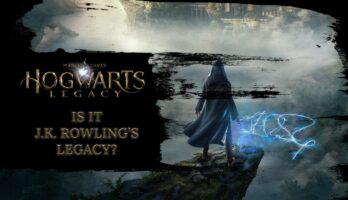 And in the end, it was announced. There were many months of waiting and anxiety for the Harry Potter fandom, or at least for the part that was asking for something since forever. A Harry Potter role-play game (RPG) looked like a million-dollar idea and there were not many reasons why a videogame like that […]