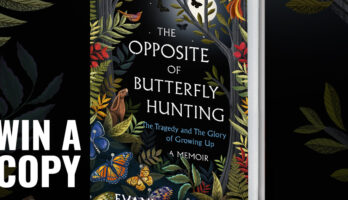 Evanna Lynch, who played Luna Lovegood in the Harry Potter films, has written a memoir titled The Opposite of Butterfly Hunting.  The book will be published in October but we are doing a giveaway to win an early copy! We are raffling two copies on our Twitter page and two copies on Instagram! You can participate in both […] 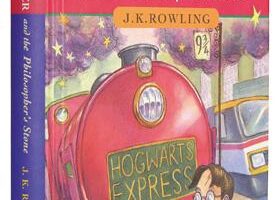 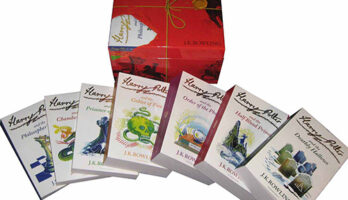 Update: And our winner is… Ashley! Congratulations! a Rafflecopter giveaway Came home to find this waiting for me, made my day! Thank you @rowlinglibrary & @wordery; you're the best! http://t.co/EBIs8B6Wm6 — Ash.O (@AshleyMOrndorff) June 6, 2014 Our friends from Wordery are sponsoring this incredible giveaway. A month ago we gave you the chance to win […] 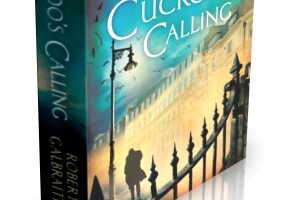 Win a paperback copy of The Cuckoo’s Calling

We loved The Cuckoo’s Calling. And in June, the second novel by Robert Galbraith will be released. We want everybody to be ready when this happens, so they can enjoy The Silkworm on its release date. That’s why we are doing a giveaway of a paperback edition of The Cuckoo’s Calling. It’s really simple to enter […]