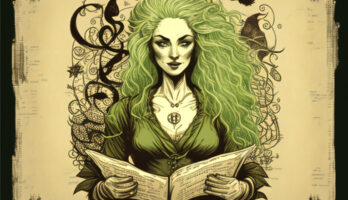 “Attractive blonde Rita Skeeter, forty-three, whose savage quill has punctured many inflated reputations…” Harry Potter and the Goblet of Fire – Warming up the Quick Quotes Quill Rita Skeeter is a talented journalist who uses her gifts not for good or evil but for commercial gain: to profit the Prophet. Introduced in Goblet of Fire, […] 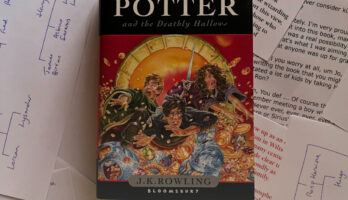 The way the Harry Potter stories address life is very different from how many mainstream/fantasy franchises engage with love, death and emotion. In Harry Potter, feelings are deeper than a set-piece. They ring true. And these books are full of nods and winks to more grown-up distractions. So let’s look at the life lessons and […]