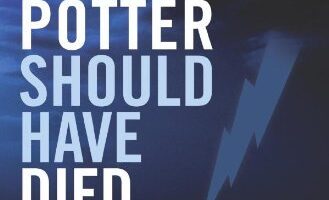 Harry Potter should have died Emerson Spartz, Ben Schoen Ulysses Press, 2009 [wordery isbn=9781569757116][/wordery] The Harry Potter saga ended in mid-2007, but the magical world J. K. Rowling created is big enough to, even after thousands and thousands of pages, still create doubts amongst readers. That’s how ‘Harry Potter Should Have Died’ appears, written by […]