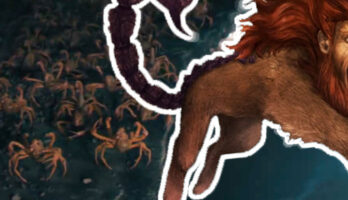 The first trailer for Fantastic Beasts: The Secrets of Dumbledore showed a few new creatures from the Wizarding World, and one of them was this one that looks like a crab/scorpion, depending on how you look at them: We were in the dark about which new creature this was, until last week. In a Fan […] 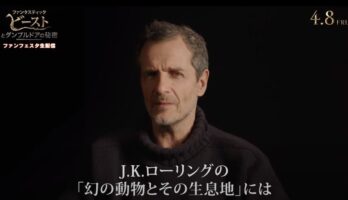