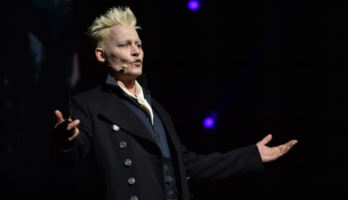 Johnny Depp has a history of appearing in public places dressed as his characters and he has now used this move to show up at the Fantastic Beasts panel during the last Comic-Con. We analyze how this can be a safe play for the actor despite angering the fans. The controversy with Johnny Depp continued […]