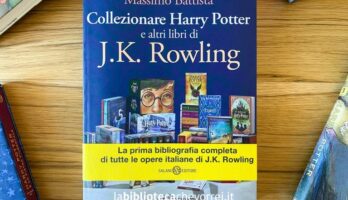 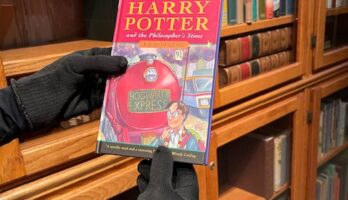 Record price for Harry Potter and the Philosopher’s Stone: Interview with Jeremy Padawer

Harry Potter and the Philosopher’s Stone was published back in 1997, and the original hardback edition was limited to only 500 copies (which almost half of them went to public libraries in the United Kingdom). These copies, or at least the few that remain, are highly desired by collectors who want to have a piece […]