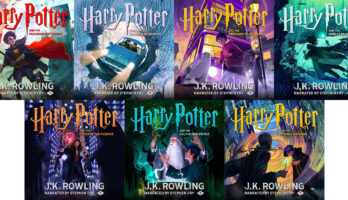 This summer, the Harry Potter series will be getting a radical new look for those enjoying the stories on digital devices.  Twenty-five years after J.K. Rowling’s Harry Potter and the Philosopher’s Stone was first published in print in the UK, the audiobooks and eBooks continue to ride high in the bestseller lists, with new generations […] 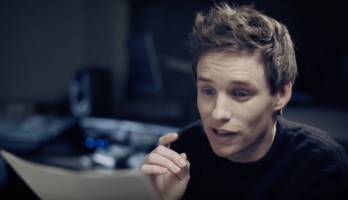 There are two new previews of the upcoming audiobook edition for Fantastic Beasts and Where to Find Them, narrated by Eddie Redmayne, the actor who portraits Newt Scamander in the newest films from J.K. Rowling’s. Wizarding World.