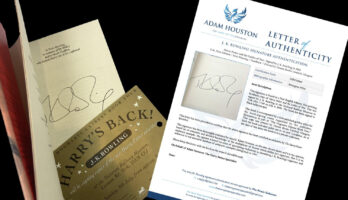 Can you introduce yourself for our readers? What’s your story as a collector? My name is Adam Houston, I’m from the U.K. and I’ve been a Harry Potter fan since I first read the books as a child. I had previously collected other books but I purchased my first Harry Potter book back in 2015. I remember it […] 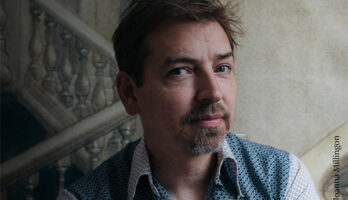 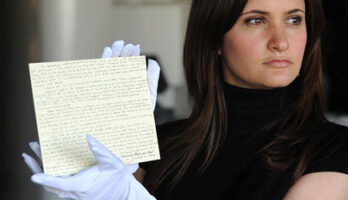 The man who owns the Harry Potter Prequel

It was 4 in the morning in Tokyo, and the man (from now, we will call him the man, since he asked us to remain anonymous, though you can search for his name online) received a phone call from London. He had won the auction, but his reply was “Can you call me back in 1 […] 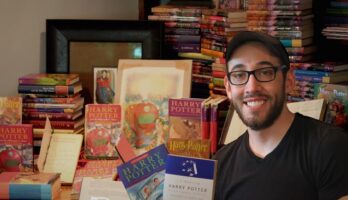