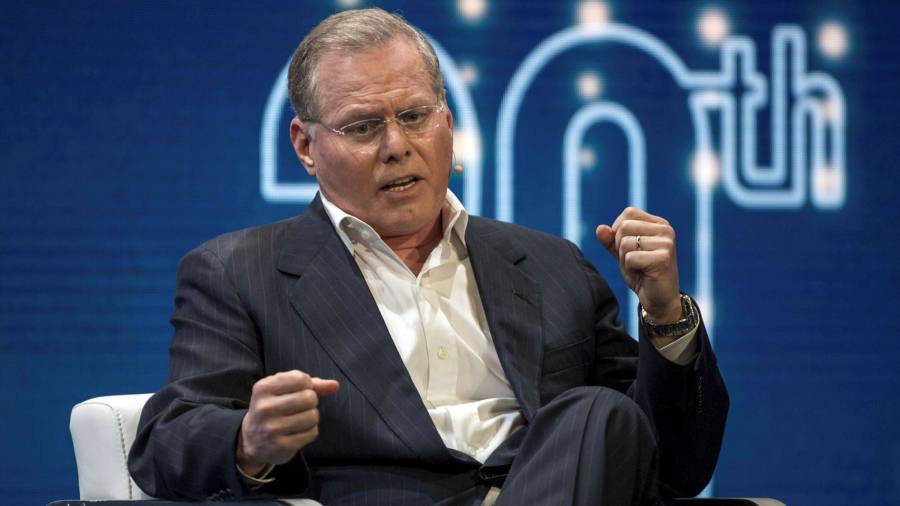 According to The Hollywood Reporter and Variety, Zaslav said:

“We’re going to have a real focus on franchises. We haven’t had a ‘Superman’ movie in 13 years. We haven’t done a ‘Harry Potter’ movie in 15 years. The DC movies and the ‘Harry Potter’ movies provided a lot of the profits of Warner Bros. Motion Pictures over the last 25 years. So a focus on the franchise — one of the big advantages that we have, ‘House of the Dragon’ is an example of that, ‘Game of Thrones,’ taking advantage of ‘Sex and the City,’ ‘Lord of the Rings,’ we still have the right to do ‘Lord of the Rings’ movies. What are the movies that have brands that are understood and loved everywhere in the world?”

“Outside the U.S., most in the aggregate, Europe, Latin America, Asia, have 40% of the theaters that we have here in the U.S. and there is local content. And so when you have a franchise movie, you can often make two to three times the amount of money that you make in the U.S., because you get a slot. And a focus on the big movies that are loved, that are tentpoled, that people are going to leave early from dinner to go to see — and we have a lot of them. Batman, Superman, Aquaman, if we can do something with JK on ‘Harry Potter’ going forward, ‘Lord of the Rings,’ what are we doing with ‘Game of Thrones’? What are we doing with a lot of the big franchises that we have? We’re focused on franchises.”

It is interesting to note that Zaslav considered Harry Potter and not Fantastic Beasts, since it is safe to consider that he refers to Deathly Hallows Part 2 when he said “We haven’t done a ‘Harry Potter’ movie in 15 years”.

Considering these sayings, it would appear that the future of the Wizarding World on film hinges on J.K. Rowling and her desires to partner with Warner Bros. again. Which don’t seem to be in tandem at the moment, as Variety claims there are no active discussions currently with Rowling about developing another “Harry Potter” movie, according to a source at the studio, and there is also currently nothing in the “Wizarding World” in active development at Warner Bros., inclusive of both the “Harry Potter” franchise and “Fantastic Beasts” IP.

« Jim Kay is stepping down from working on the Harry Potter series
Book four: The Age Line »