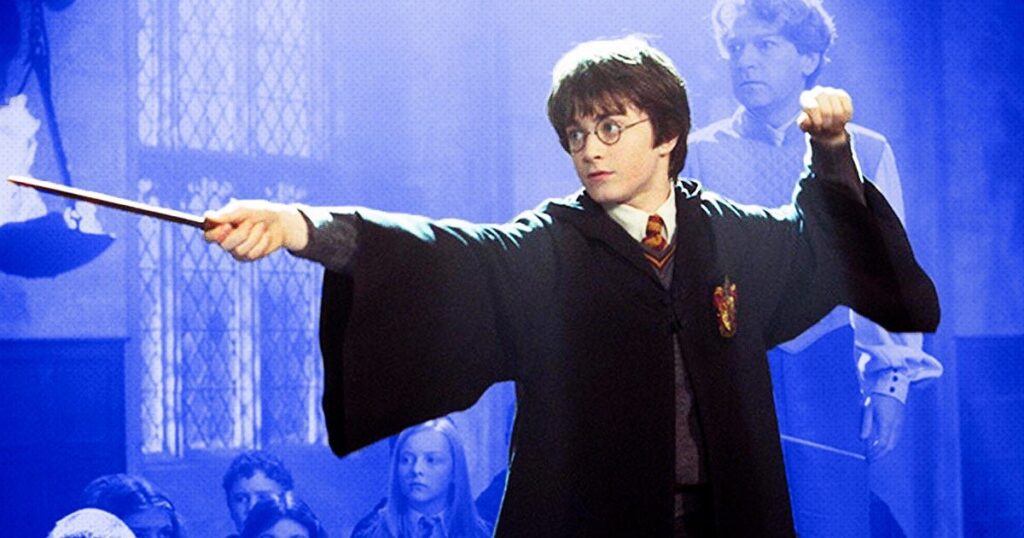 However, “Harry Potter: Magic at Play” domain name doesn’t seem one of those domain names that Warner Bros. would like to keep it away from other people. The chances of it being used for an official project increased when we discovered that the Twitter account @HPMagicAtPlay was registered in February 2022 as well, as if it were all done by the same team.

We can only wait for now, but I personally think we may have news soon about a new project by Warner Bros. 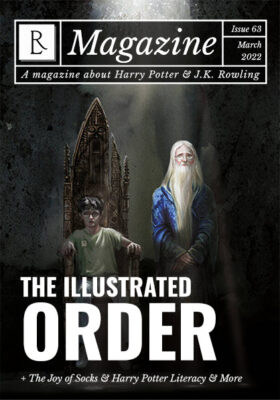 « Five alternative titles for Fantastic Beasts: The Crimes of Grindelwald
David Heyman confirms the creatures from the trailer of Fantastic Beasts 3 are baby manticores »