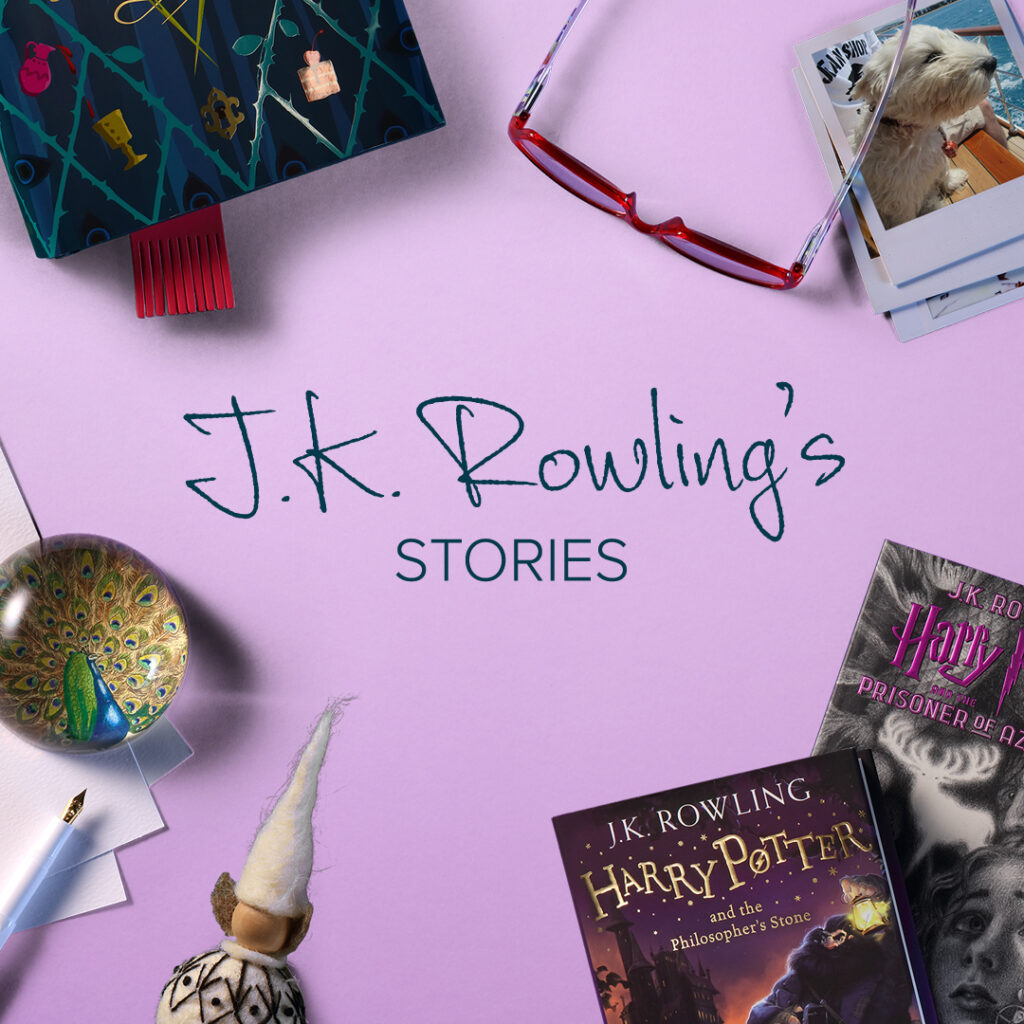 To herald the publication of her first major children’s book since Harry Potter, J.K. Rowling has launched a new interactive section on her website for younger readers to discover and explore the different imaginary worlds of her children’s fiction.

On J.K. Rowling’s Stories, visitors first arrive at a writing desk that includes meaningful, personal items reflecting the author’s writing life.  Children can delve into the magic of Harry Potter’s wizarding world, embark on an adventure with new character the Christmas Pig, or come face to face with the mythical Ickabog – at the same time as getting to know the author a little bit better.   With FAQs answering the keenest fan questions, hidden easter eggs revealing fun facts, audio and video content, and delightful nuggets of information about the author in her own words, J.K. Rowling’s Stories aims to bring children closer to the extraordinary world of J.K. Rowling’s imagination and help them explore all her stories in one place, with the emphasis on reading for pleasure.

The new look website and social channels are launched a month ahead of her much-anticipated children’s book The Christmas Pig, which will be published world-wide on 12th October 2021.  A stand-alone novel about one boy’s love for his most treasured thing and how far he will go to find it, The Christmas Pig was the children’s book J.K. Rowling intended to publish next after Harry Potter – until the worldwide Covid pandemic took hold and The Ickabog project became her priority. A fairy tale originally written for her own children, The Ickabog was published for free online for children in lockdown in 2020, and thereafter as a book in 26 languages, illustrated by children worldwide, with her royalties donated to vulnerable groups affected by the pandemic.

For the first time in one place, J.K. Rowling’s Stories brings together the three very different fictional worlds she created for The Christmas Pig, The Ickabog and Harry Potter for children to explore and enjoy. Meanwhile wizardingworld.com remains the official home of Harry Potter and Fantastic Beasts, and the place to dive further into the wizarding world.

Since finishing the Harry Potter series in 2007, J.K. Rowling’s extraordinary fictional output has included not only children’s books, but film screenplays, collaborative play scripts, and the highly acclaimed Strike and Robin detective fiction series, the latest of which, Troubled Blood, is currently being adapted for BBC television.  On J.K. Rowling’s Stories she reveals:

“I’ve never had any problem moving between fictional worlds, even if I’m working on them at the same time.  I imagine the different fictional worlds as different rooms to which I have access.  At worst, when entering one of the rooms, I have to spend a bit of time re-orientating myself, finding my bearings again, checking what I’ve put in which drawers.  However, they’re separate places in my head, and the moment I re-enter one of the worlds, the characters are as fully real to me as when I left them. “

Alongside her new work, the Harry Potter series continues to enthral and entertain new generations of children around the world.  The series is currently at No 1 in the New York Times bestseller list for children’s series after 649 weeks on the list, while The Ickabog was at No 1 in the NYT children’s middle grade list for 24 weeks when it was first published.

Already the receipient of many international awards and honours for her writing, J.K. Rowling’s iconic status as a children’s writer was further confirmed this summer when she became part of a permanent exhibition at the newly-opened Hans Christian Andersen Hus museum of storytelling in Denmark, with her video likeness describing how she was inspired by Hans Christian Andersen’s stories. She was also one of the creatives interviewed in depth about writing by Simon Armitage this summer, for his BBC Radio 4 series The Poet Laureate Has Gone to His Shed. 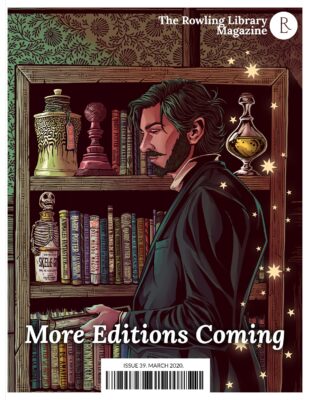