Back in June, we reported exclusively the registration of URLs that Warner Bros. ended up using for their new Harry Potter: A Forbiden Forest Experience, so it makes sense to think these new domains are going to be used in a new project related to the wizard boy. What it could be?

Considering the name and the time, we believe Hogwarts Tournament of Houses is going to be the title for the already announced TV quiz show:

The as-of-yet untitled quiz will feature four one-hour quiz challenges across four consecutive days and will finish with a retrospective special, all celebrating the 20th anniversary of the Harry Potter and the Philosopher’s/Sorcerer’s Stone’s film this year. So, get ready for a host of magic and challenges, and a celebration of that first film that introduced us to the wizarding world for the first time.

Hogwarts Tournament of Houses could be a good name for a show where participants would compete and represent their houses. Considering it an official TV quiz show, it makes total sense to sort participants into houses and keep track of winners using the House Point System from the Harry Potter books and films. We will probably know more in the following days, since an official announcement is expected during the official celebrations for the 20th anniversary of Harry Potter and the Philosopher’s Stone film. 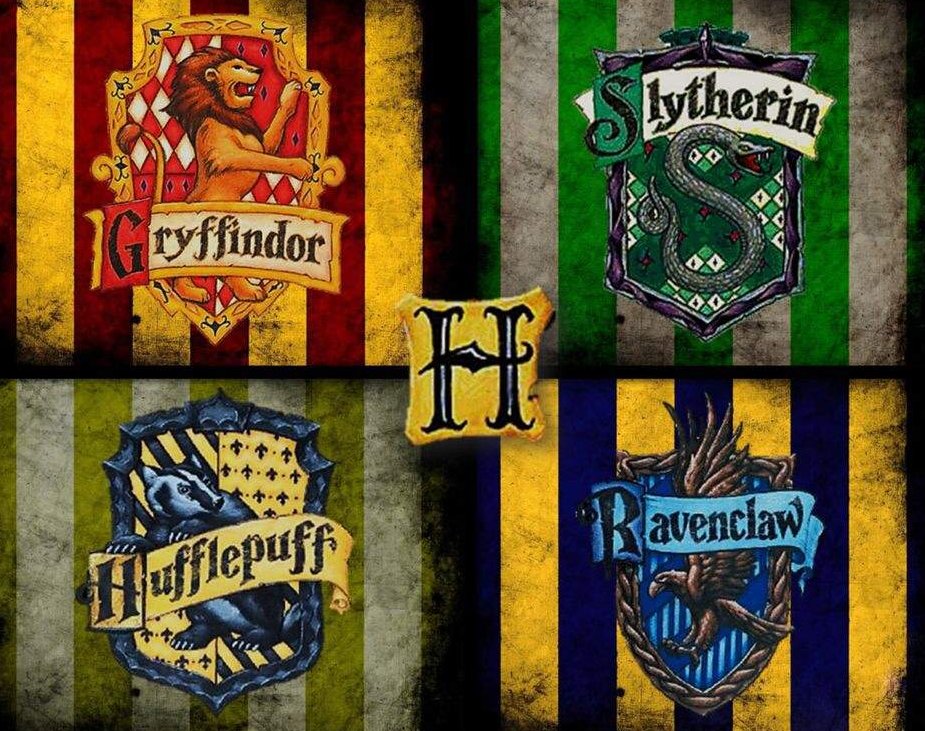