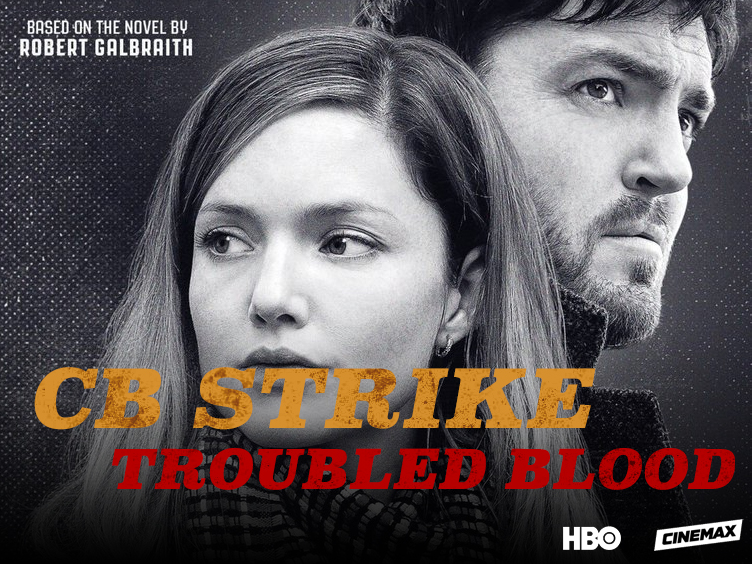 The fifth season of Strike (CB Strike in the United States) is now in pre-production. The series, that will adapt Robert Galbraith’s fifth novel Troubled Blood, will consist of four episodes of one hour each. It is estimated that it will be released in 2022. BBC One will air in the United Kingdom, while HBO / Cinemax will do the same in the United States of America.