Bloomsbury has commissioned english author and illustrator Emily Gravett to create the images for this new edition.

It seems that no Potter book is going to be left behind in being be illustrated. Bloomsbury had already announced that Quidditch Through the Ages was going to receive the same treatment as its siblings Fantastic Beasts and Where to Find Them and The Tales of Beedle the Bard. But now we have the exact date  when we will be able to complete the Harry Potter textbook collection as illustrated editions: 1st October 2020.

Let’s remember that this book was first published in 2001, sold to raise money for Comic Relief and J. K. Rowling’s international children’s charity: Lumos. Accordingly to Bloomsbury, this new edition profit will be destined to Comic Relief and Lumos as before.

Emily Gravett is the one in charge of the illustrations that are going to tell the history and rules of the Magical Sport. Previously, she has been awarded with the Macmillan Prize for Illustration and the Kate Greenaway Medal for her works. To give live to Quidditch Through the Ages, she will be using a combination of her pencil style, colour illustration, handmade objects and digital techniques.

Although a preview was not shown on the official press release (neither in The Bookseller, where the announcement appeared for the first time), Emily Gravett shared three images in her Facebook Page. She introduced them with the following text: “There’s a reason I’ve not been posting a lot recently. Everything I’ve been working on has been top secret, but today I can tell you. I’m in the middle of illustrating Quidditch Through the Ages by JK Rowling, and I am having more fun than you can shake a stick (or wand) at. These illustrations are for the team Holyhead Harpies, and are all I’m allowed to show.”

As the artist explains, the three images belong to the same Quidditch team, the Holyhead Harpies. Although we call it an illustration, the first one is what the press release calls “handmade object”: a patch representing the team badge. The second illustration is made in pencil and shows a Quidditch player walking and pointing something to someone, but it is impossible to know without context.

The last one could easily belong to a sticker album of Quidditch Players. It shows a witch in the team robes, holding a broom. We can see her name below: Goewyn Grug. This watercolour is the strangest of the three because it shows a character that so far has not been ever mentioned before −neither in any of the Harry Potter novels, nor in the original Quidditch Through the Ages, and not even in Pottermore−, meaning that she is not part of the known Harry Potter canon. We can only speculate that perhaps she has been working with Rowling herself, because she is clearly following the way Jo choses her character names − the name Goewyn is of Welsh origin, and Grug is the Welsh word for “common heather”, also known as Calluna Vulgaris, a type of perennial shrub flower that grows in Europe and Asia Minor. 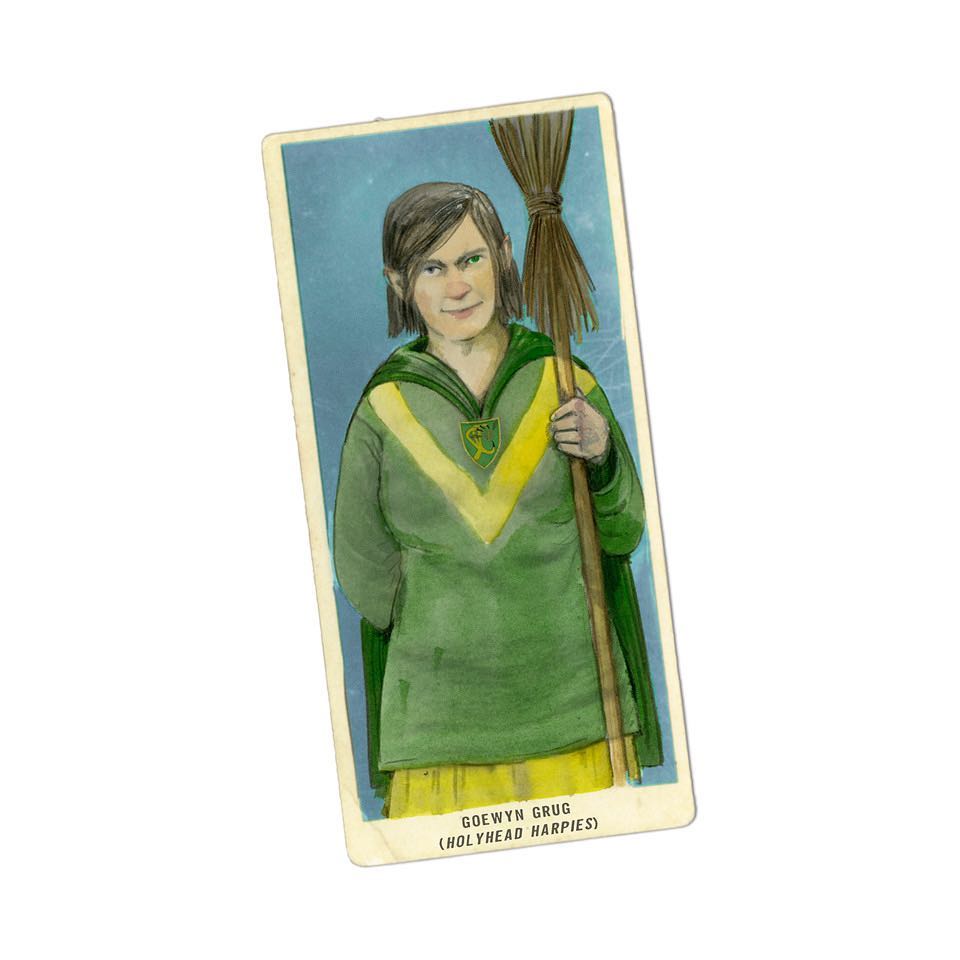 So, following this logic, there is a small chance that Goewyn Grug was Rowling’s creation and she collaborated with Gravett in some of the texts that accompany the illustrations. We will only know for sure if Bloomsbury decides to make an statement, or even if the author speaks up on Twitter confirming the source of this new character and maybe more.

Even when we have to wait almost a year and a half to be able to get our hands in a copy, the wait will be bearable. In October of this year, the illustrated version of ‘Harry Potter and the Goblet of Fire‘ is being published, and as before the illustrations are from the hand of Jim Kay. 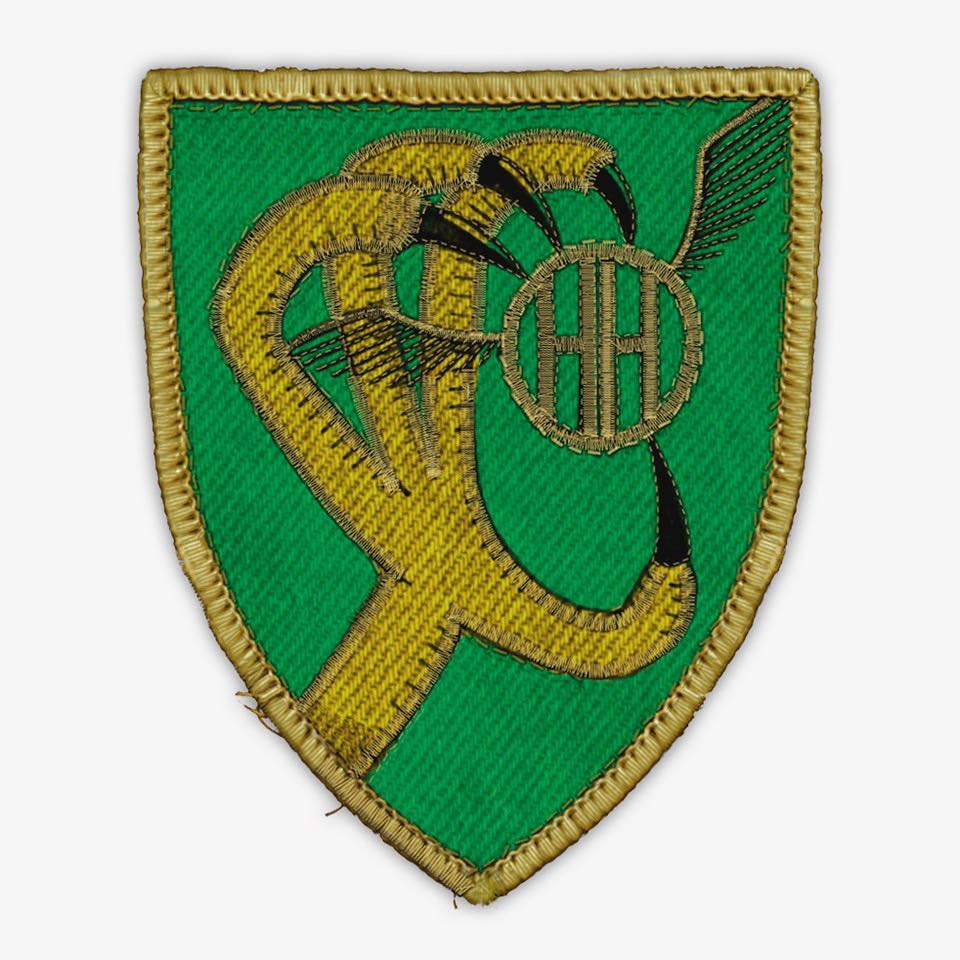 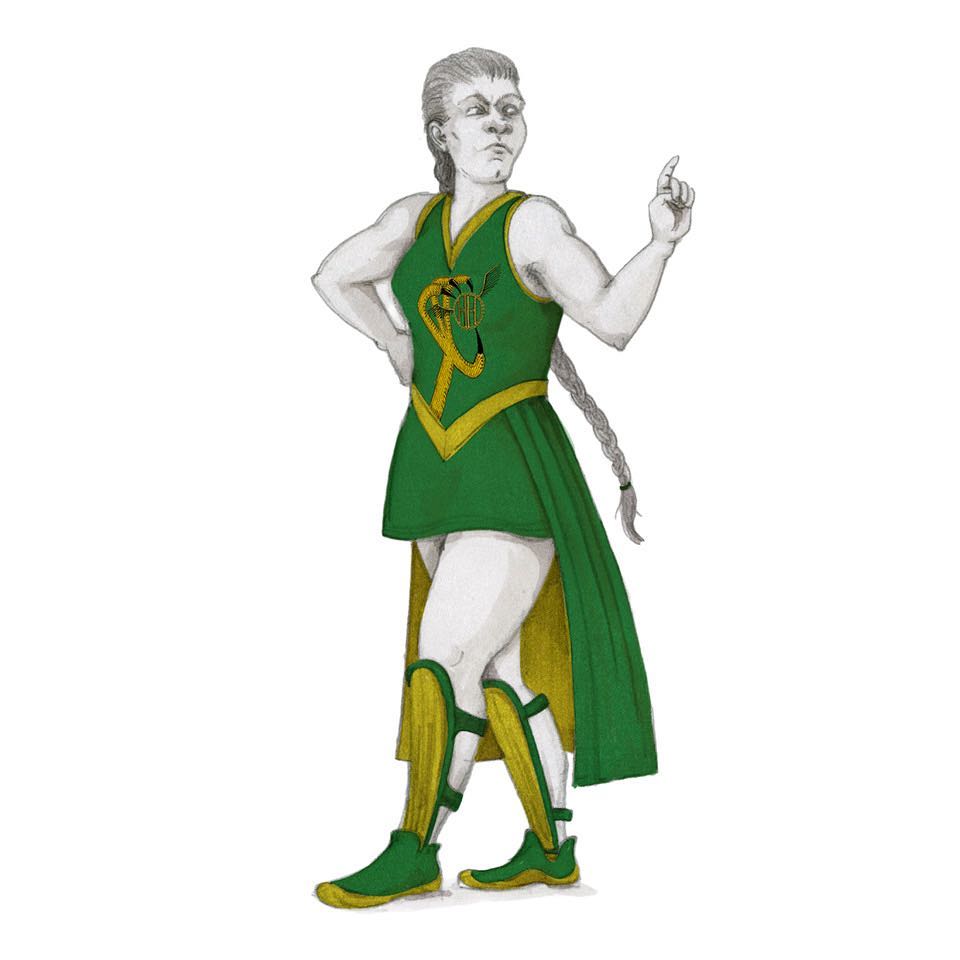 « The Woman Who Did It
Dobby’s tombstone has been stolen »