2018 has passed and with it a lot of new things in the Harry Potter Universe, with Fantastic Beast: The Crimes of Grindelwald, the new film in the Wizarding World, the main course of the year releases. We also had the new illustrated editions of The Tales of Beedle the Bard (in plural, because we got two different editions, one for the United Kingdom and one for the United States, done by two different artists), the Hogwarts House Editions for Harry Potter and the Chamber of Secrets (eight new editions, if you count four paperbacks and four hardbacks), and the opening of Harry Potter and the Cursed Child Part One and Part Two in Broadway, New York City. And if you like J.K. Rowling not only for Harry Potter, we also had Lethal White, the fourth book in the Cormoran Strike series.

It will be definitely a hard task for 2019 to be better than 2018, but wait, do not be disappointed yet. This year will bring some news and new projects in the Wizarding World.

The one that has me more excited is the illustrated edition of Harry Potter and the Goblet of Fire. Jim Kay, the English artist who worked on the previous three, is already working hard on this one. He had to stop because of a back pain he suffered – possible due to the long hours he had to pull for the first books – but now he is back on track. In fact, we shared some of his plans for the fourth book and we are excited, not only for the illustrations, but also to see how Bloomsbury (the publisher) will handle this. Will they publish a gigantic book? Will they do a trimmed edition? Or maybe publish it in several parts? We expect to receive news on the following months.

From Bloomsbury, we should also receive the Hogwarts House Editions for Harry Potter and the Prisoner of Azkaban, since this year is the 20th anniversary since its publication in the United Kingdom. The publisher will also need to define which pattern they will follow with the design: the first book had a black cover, and the second one had a colorful cover based on the chosen house. What will happen with Azkaban? Will it be black again? They also included a profile for the ghost of each house in the first book, and a profile of the House Head in the second one. What we will see in this third book? More information about the House Common Room maybe?

Leaving aside books, the third film in the Fantastic Beasts Series will start shooting in June. We will receive a lot of news in the following months: cast and locations. And in November, a year before its release, we should know the film title and also the first teaser / promotional image. We already know the film will happen in Brazil and Germany (Rowling teased Rio de Janeiro, and Stuart Craig teased Berlin), but we still do not know which role each city will play. If we are lucky, we will know sooner than later.

Also in the Wizarding World, Harry Potter and the Cursed Child Part One and Part Two will open in Melbourne, Australia, and in San Francisco, United States of America. The official opening in Australia will be on February 26th, and the most frequent questions by the Australians fans is if J.K. Rowling will attend. We do not know, but it is possible since she attended all the Cursed Child opening so far. The same applies for San Francisco, that expects to receive the play in the fall of this year, though there is not an exact date yet. (Remember that Germany will have the first non-english version of the play in Hamburg, but the opening will be in 2020).

And at last, we will have Wizards Unite, the mobile game developed by Niantic, the studio behind Pokemon GO. Although it hasn’t a release date, we are sure this is the year it will see the light. We hope it to be better than Hogwarts Mystery, which was way below its expectations.

What is the Wizarding World event you are most expecting this year? 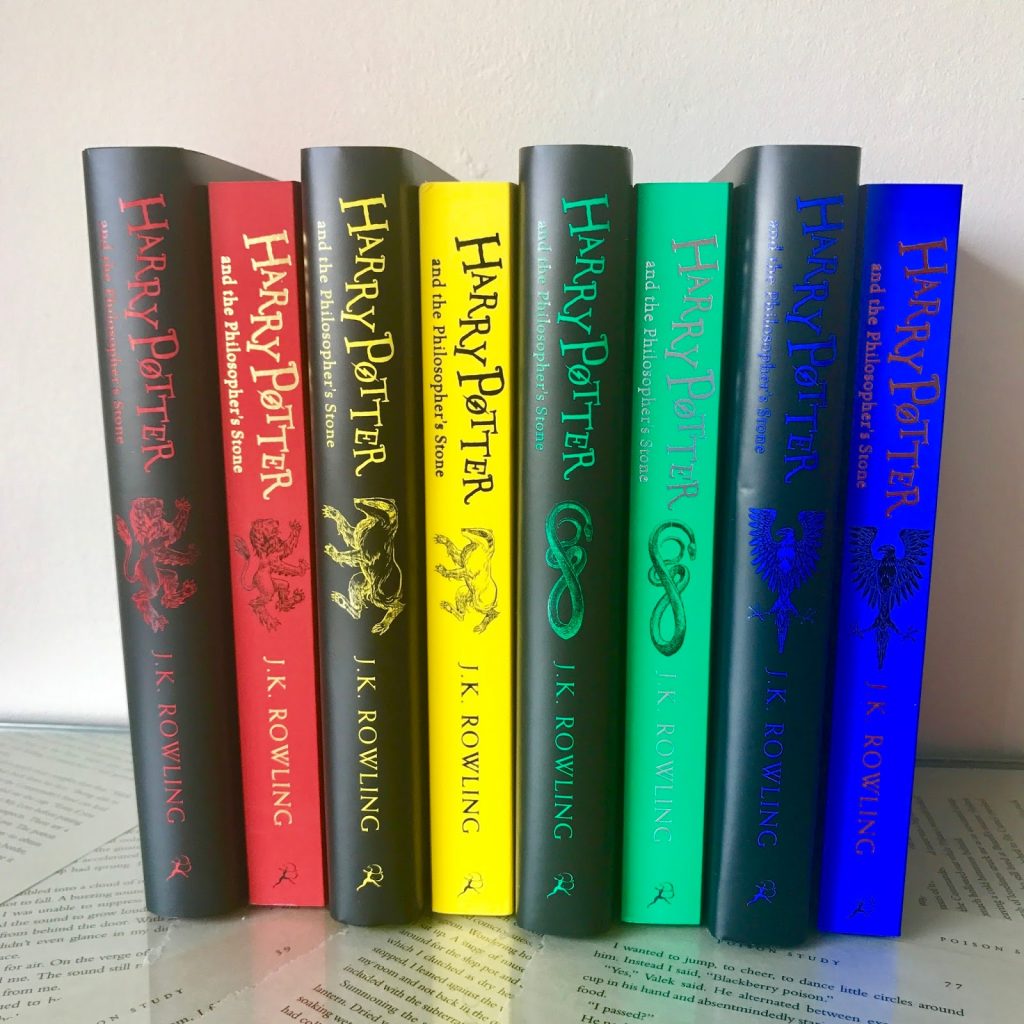 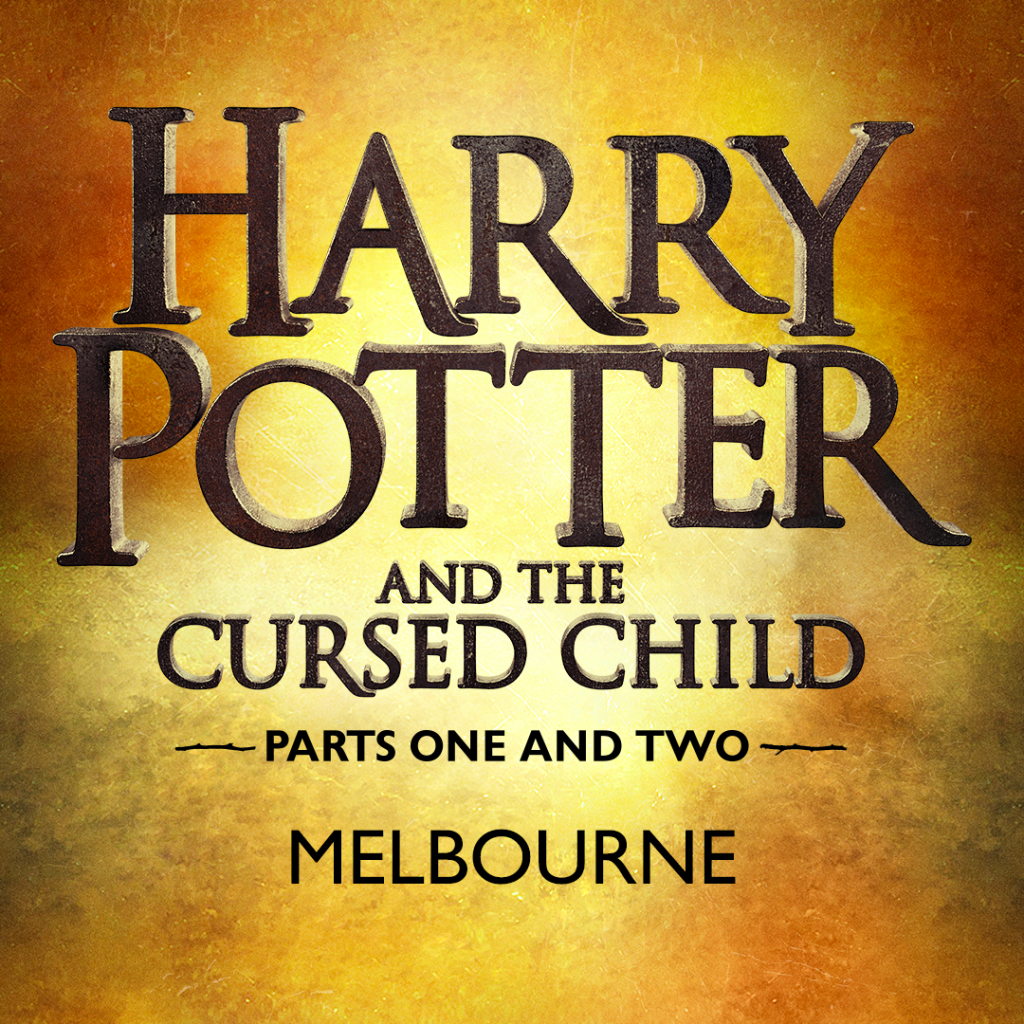 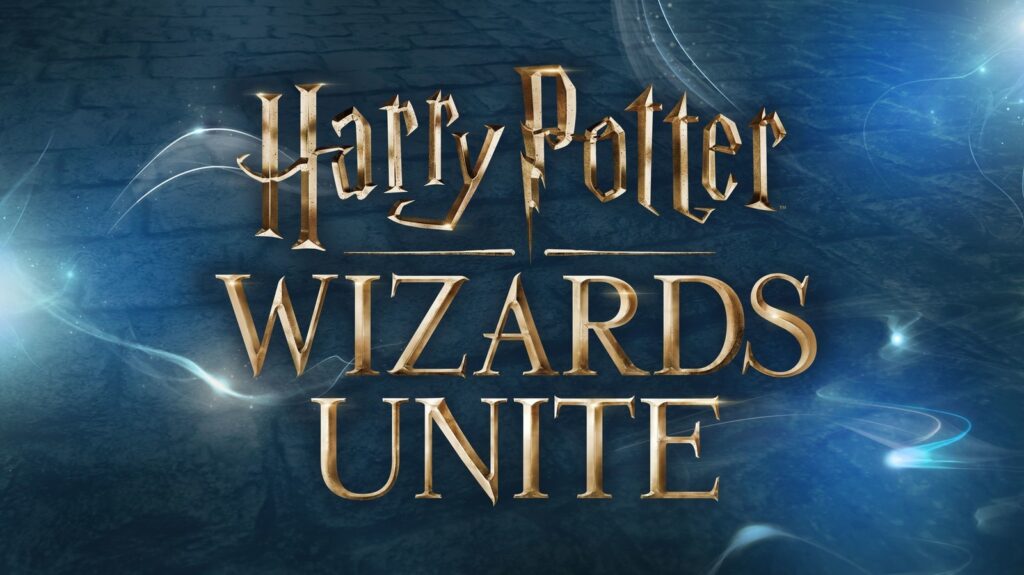