After months and months of watching trailers and posters for The Crimes of Grindelwald, it was easy to see that some scenes were deleted from the final cut.

The Put-Outer scene (that was also mentioned by Pottermore in the breakdown of the first trailer) isn’t part of the final version of the film. Although it is not needed for the general plot, it would have been nice to see Dumbledore using one of his trademarked devices.

Credence releasing his Obscurus to the Paris sky is also removed from the final cut.

This gala, where we seem to meet Leta for the first time, it isn’t part of the film.

This scene would have explained the Lestrange Family Tree much better – but it isn’t part of the final film either. It seems most of Yusuf Kama’s scenes were deleted, which makes this character rather fuzzy. 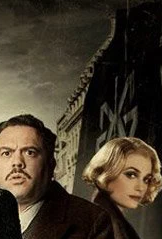 Gellert Grindelwald’s logo was shown in different promotional items – even in the poster released at the Comic Con. However, it isn’t shown in the movie at all.

Did you find any other scenes or details that didn’t make the final cut? Share in the comments! 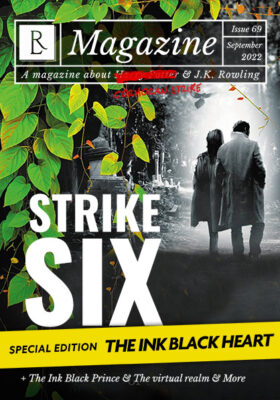 « The Mirror of Erised and Boggart: Changed for the sake of the plot
Spoilers: “Fantastic Beasts: The Crimes of Grindelwald” articles, thoughts, theories and more! »