MinaLima, the studio behind the designs used in the Harry Potter and Fantastic Beasts films, has revealed the cover of the “Fantastic Beasts: The Crimes of Grindelwald – Original Screenplay”, but also the one belonging to “The Archive of Magic: Explore the Film Wizardry of Fantastic Beasts: The Crimes of Grindelwald”. This one is similar to the one called “The Case of Beasts”, published for the first film, not only on the contents, but on the concept that it shows on its design. 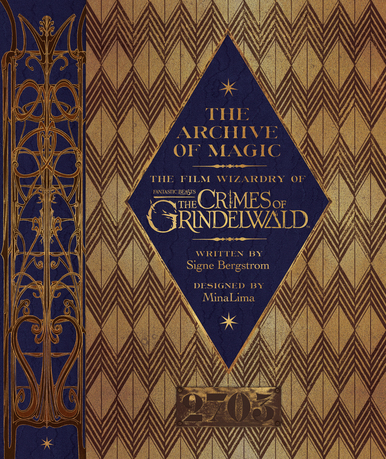 The description of the book in different websites that are already accepting pre-orders (even on the e-commerce of MinaLima) says “this magnificent book is modelled after a special item from the movie”, which allows us to theorize about what the cover design is. Luckily for us, one of the first stills of the film that was released months ago showed Newt and Tina on a wall full of these “items”.

As you can see on the photo, Newt and his future wife are against a wall of what looks like bank vaults, each one with its own number. The cover of the tie-in book mimics this design – it even has its own number, 2703, which although it isn’t shown in the promotional photo, it could have a meaning for the plot of the movie. Could it be related to something that Nicolas Flamel is hiding? It wouldn’t be the first time the alchemist uses bank vaults to hide something. 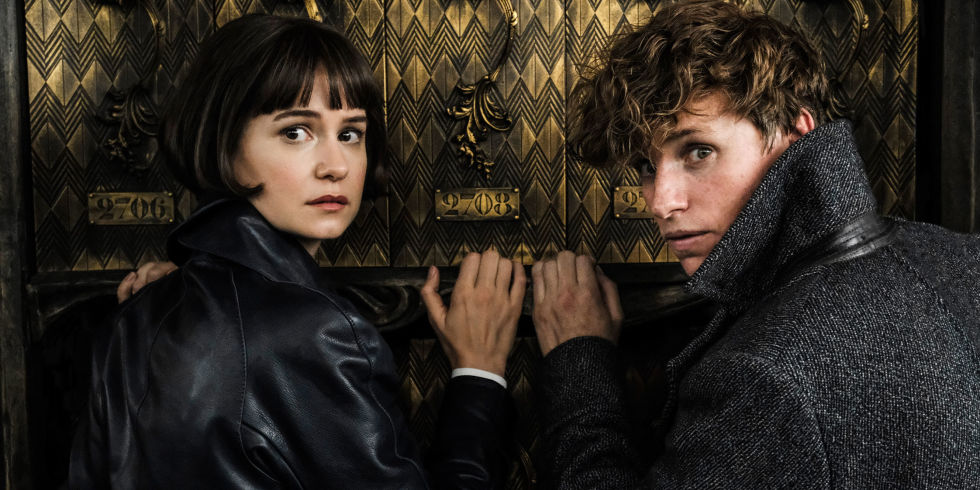 What is clear from this is that this vault could be as important as the case was for the first film, since it was the item chosen by MinaLima to be used as the concept for the main book of the second installment in the Fantastic Beasts film series.

« Is Delphi a Horcrux?
Planning an Illustrated Goblet »