Bloomsbury, Scholastic and Pottermore revealed the cover for the next illustrated edition in the Harry Potter series: Harry Potter and the Prisoner of Azkaban.

The cover shows a dark scene – Harry in front of the Knight Bus. This is in contrast from the first two cover artworks from this new collection, that depicted happy moments from the books. This could be to start hinting that the story is becoming darker in each book. The book will be published on October 3rd.

An extraordinary creative achievement by an extraordinary talent, Jim Kay’s inspired reimagining of J.K. Rowling’s classic series has captured a devoted following worldwide. This stunning new fully illustrated edition of Harry Potter and the Prisoner of Azkaban brings more breathtaking scenes and unforgettable characters – including Sirius Black, Remus Lupin and Professor Trelawney. With paint, pencil and pixels, Kay conjures the wizarding world as we have never seen it before. Fizzing with magic and brimming with humour, this full-colour edition will captivate fans and new readers alike as Harry, now in his third year at Hogwarts School of Witchcraft and Wizardry, faces Dementors, death omens and – of course – danger.

Pottermore published more illustrations from this new book, including a Severus Snape portrait. 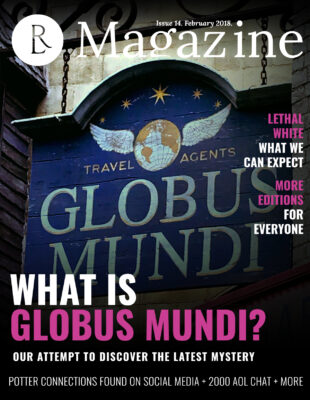