Download all the issues of The Rowling Library Magazine for free...

See all our magazine issues...

We reported this before anyone else...

Exclusive: Leaked preview of MinaLima’s Edition of Harry Potter and the Philosopher’s Stone

Exclusive: Harry Potter and the History of Magic Exhibit to open in Japan in 2020

See all our exclusive news

The Rowling Index is an archive of everything that J.K. Rowling has written throughout the years (that we are aware of). From novels and short stories to articles and forewords for other books, this project tries to compile every piece of written work by Harry Potter’s author. 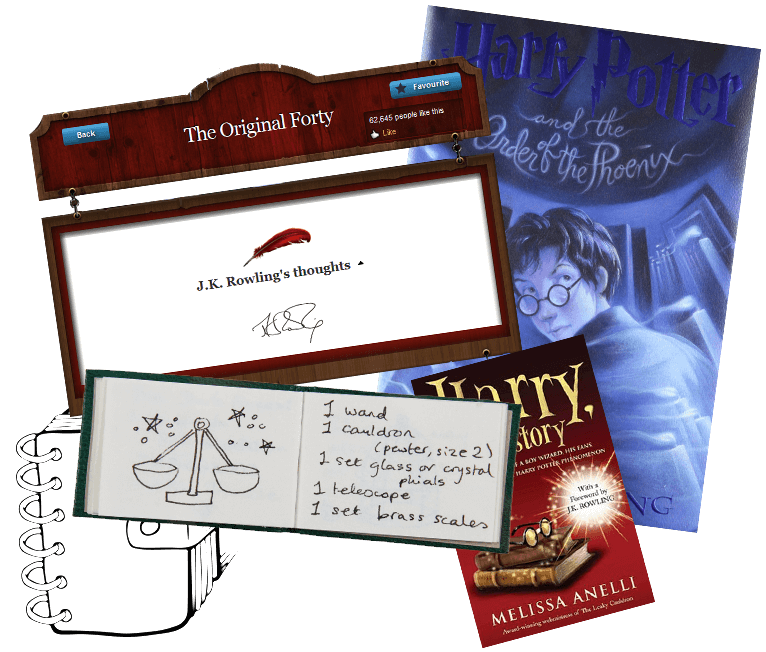 Tom Ascheim to oversee Harry Potter Franchise at Warner Bros: What does it mean?

The Diaries of Alan Rickman, to be published on Autumn 2022

See all our articles 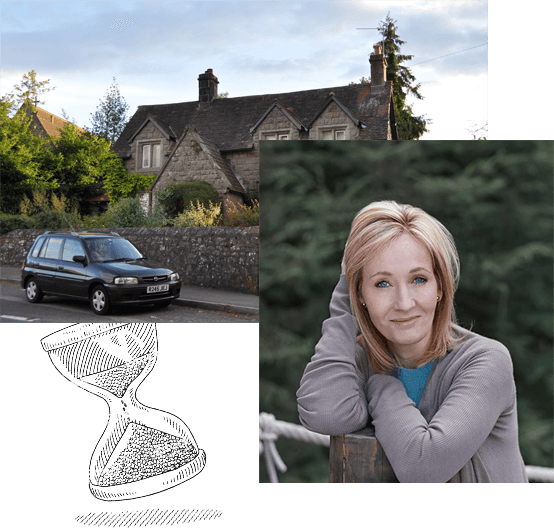 A very brief outline of J.K. Rowling's life, focusing on the main events of her career and some personal moments.

These people are part, in one way or another, of The Rowling Library 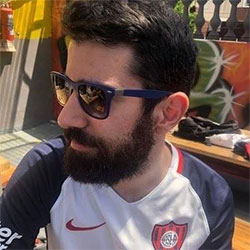 Founder. Part of the Harry Potter online fandom since 2000. Collector. Author of Historia Secreta del Mundo Mágico. And J.K. Rowling knows who he is. 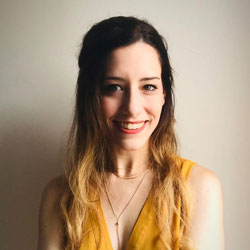 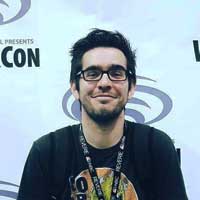 We restored J.K. Rowling's original website. This was her website that she used while writing the final two Harry Potter books, and it was full of information about the series as well as hidden tidbits for fans. 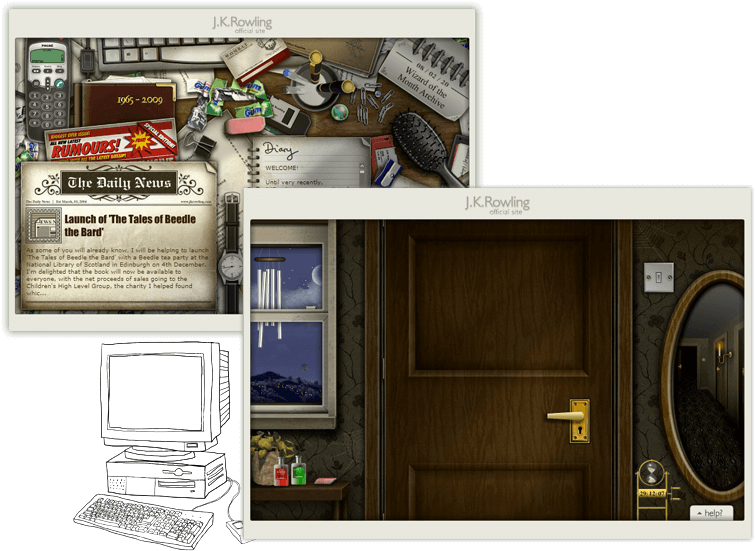 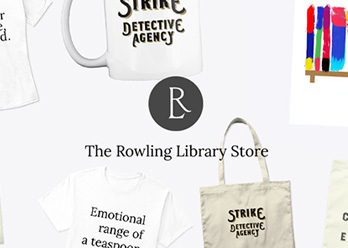 You can buy t-shirts, mugs, totebags and more from our fan store. Our designs are inspired on J.K. Rowling's works, and we get a small cut from every purchase. 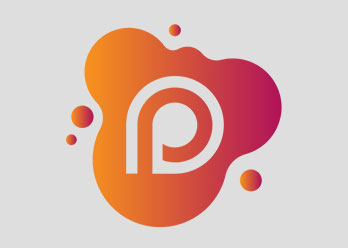 Support The Rowling Library for just $2 per month and receive our exclusive newsletter, The Daily Prophet, on your inbox every week. 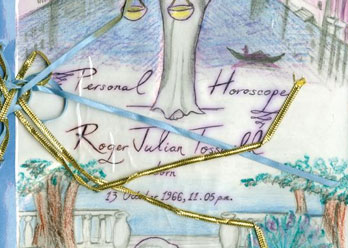 In 1994 Rowling was already writing and finishing The Philosopher's Stone, but now you can read a different text from that year written by Rowling herself.

We visited the hotel and the suite where J.K. Rowling finished writing the seventh book in the Harry Potter series, Harry Potter and the Deathly Hallows. 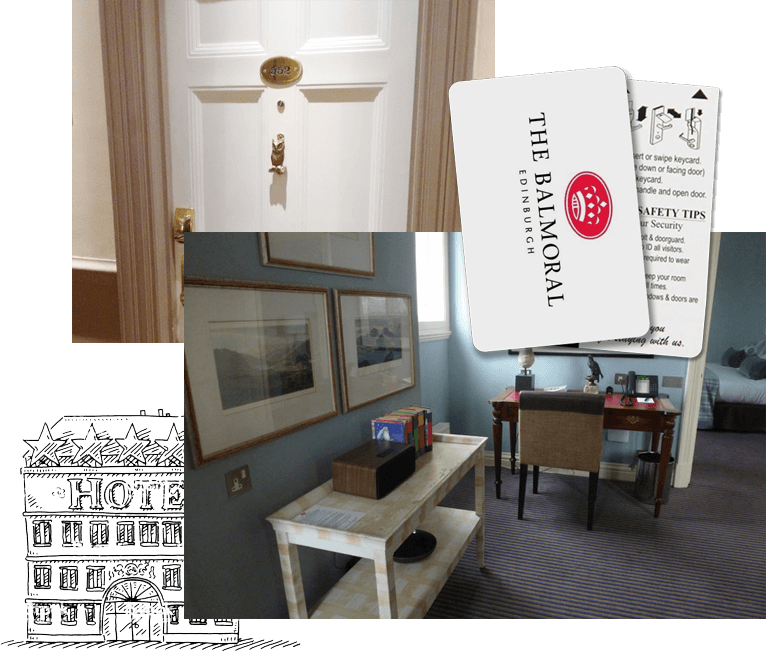